Can you choose your baby’s gender?

Are you the mom of three boys and you are just dying to get that baby girl you’ve always dreamed of? Or, maybe you have always wanted your first born to be a boy. Well, according to modern science, some popular research and many people who swear by these methods, there are several things you can try to increase your chances of conceiving the gender you desire. 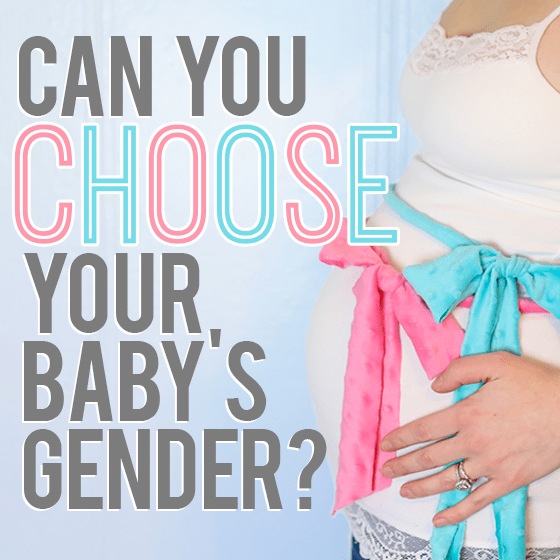 How a Baby’s Gender Is Determined

Now that you understand the basics of gender DNA, let’s talk about some ways that can increase your chances of conceiving one gender over another. 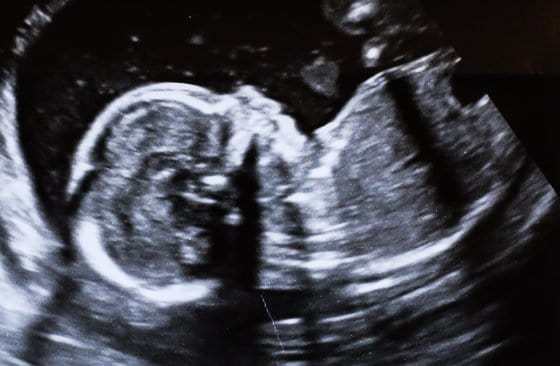 Probably the most popular method of gender selection is that determined by Dr. Landrum B. Shettles in the 1960s and made popular by his book How To Choose The Sex of Your Baby. The basis for this method is the premise that sperm carrying the female (X) chromosome and male (Y) chromosome have different characteristics and you can encourage one or the other to reach the egg and fertilize it first through the timing of intercourse and how you do it.

Characteristics of Female Versus Male Sperm

To Conceive a Girl Using the Shettles Method:

To Conceive a Boy Using the Shettles Method:

Fathers’ influence on child development is persistently ignored: why?

Schools should engage mothers and fathers in strategies to tackle bullying

Source - Mumfection - mumfection.com Image Credit GearapaloozaIf you are looking for a must do for any mom to be then you need to take...